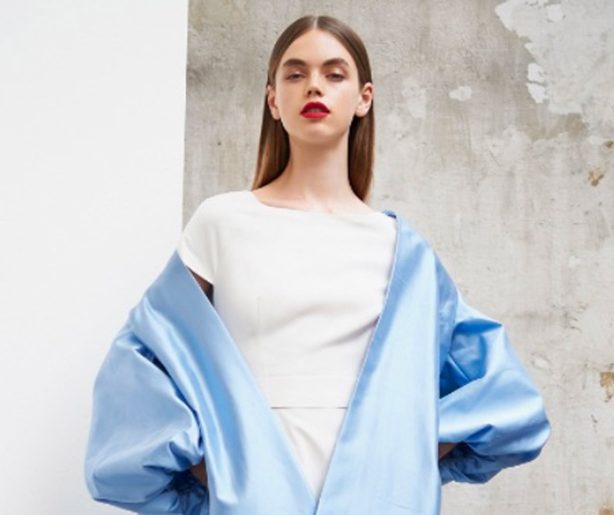 “The Maison Makarem woman is not defined by labels nor trends. Her style is a reflection of no one but herself.”

Layal Makarem, the woman behind the label Maison Makarem was born in Lebanon and raised in Nigeria. Arts in general have always been part of her education, culture and heritage, her family being artisans, artists, calligraphers, poets…

Having followed a different path, Layal studied Political Science before realizing  that it was time to follow her artistic instincts. Maison Makarem, born in 2015, is the reflection of the designer’s vision and an ode to women in quest of authentic elegance.

“I wanted the Maison Makarem label to focus on the core of luxury fashion – fabric, craft and artistry – and to also create a platform from which I could explore my other passions in interiors and objects.”

Maison Makarem launched in September 2016 in London and was directly acclaimed by the critics. Indeed, her refined silhouettes that even though they are very structured and thought-of on a pattern level, still call for comfort and effortless chic.

Layal currently splits her time between London, Doha and Beirut with her husband and their three children. 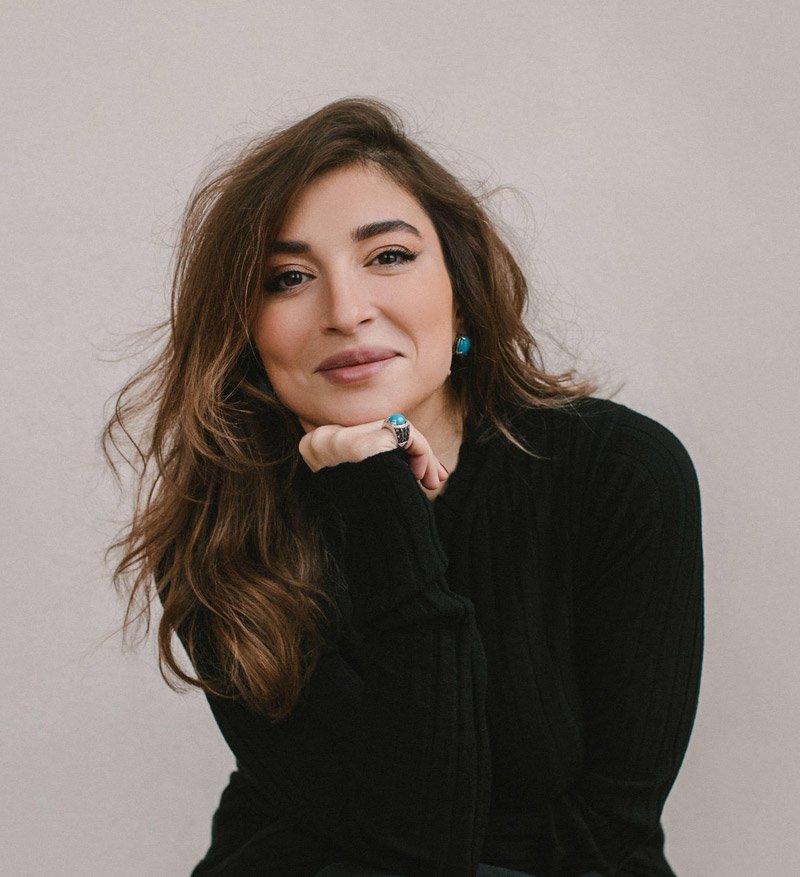 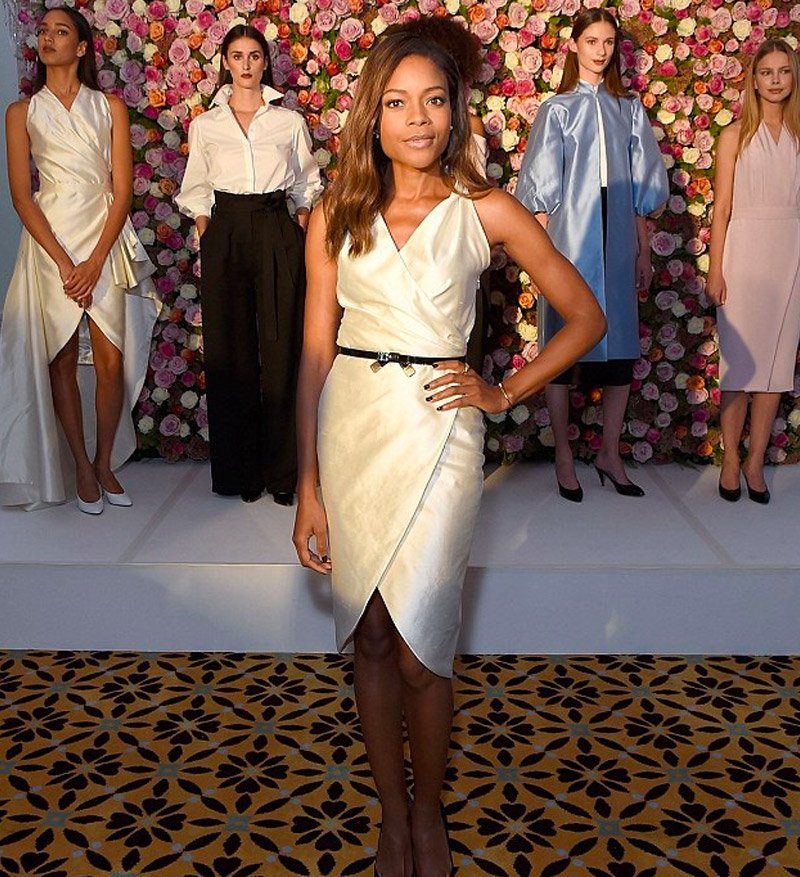 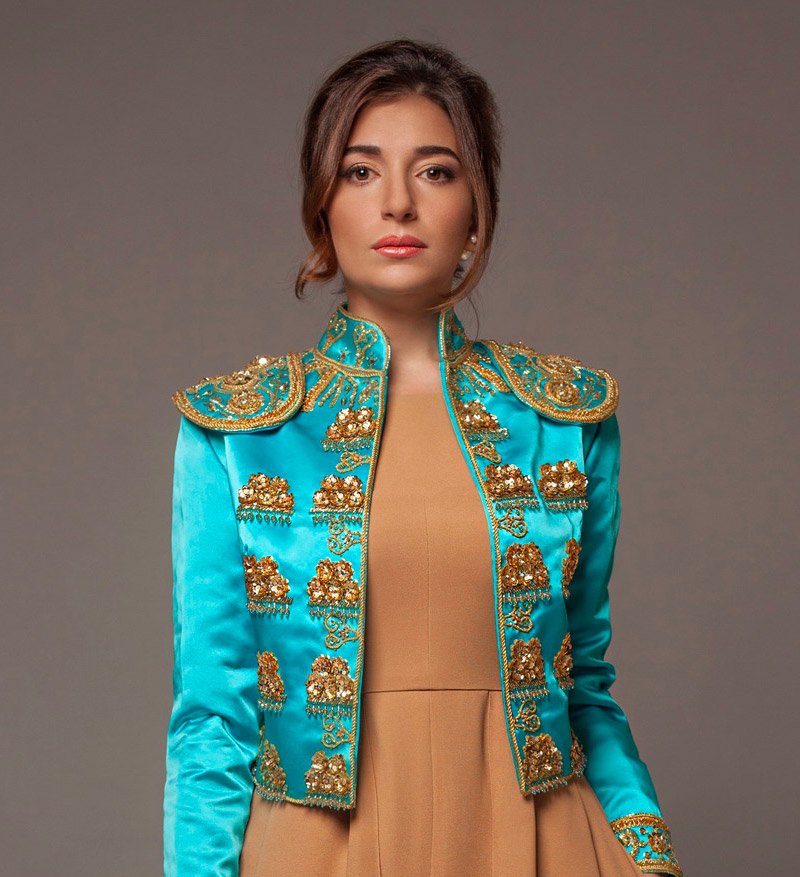