The Story of Maison Makarem

Immerse yourself into our world 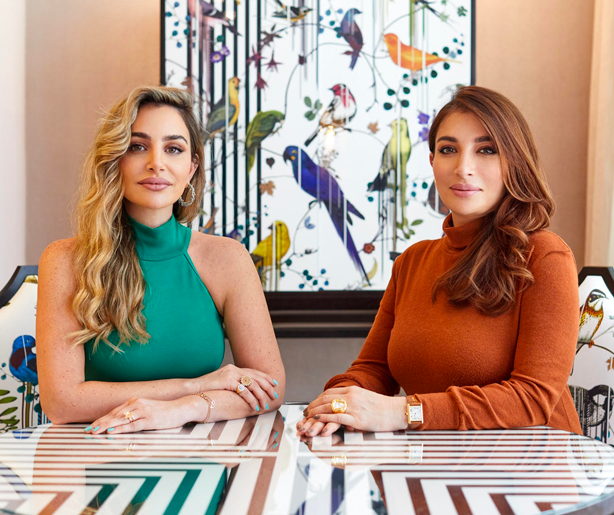 In the Spring of 2015, Layal Makarem decided to realise her vision in creating a distinctive luxury brand.

Her first venture was into the world of Haute Couture when she created her namesake label, “LAYAL MAKAREM”- a Matador Jacket inspired line that aimed to transform the idea of the masculinity of this striking piece of outerwear and inject it with a wearable feminine approach.

Intricately made in accordance with the highest Haute Couture measures, the Matador Jackets gained instant recognition and were featured in many publications and TV interviews across the Arab world. Following her success story in creating “LAYAL MAKAREM”, Layal set out to broaden her design horizons by creating a lifestyle brand.

“I wanted the Maison Makarem label to focus on the core of luxury fashion – fabric, craft and artistry – and to also create a platform through which I could explore my other passions in interiors and objects.” – Layal Makarem

Thus, the brand “Maison Makarem” was launched in September 2016 at The Ritz, London to critical acclaim.

In 2018, Maison Makarem opened its studio and creative space in Beirut; shortly after, Layal’s sister, Shereen joined and became the Maison’s Creative Designer.

Since then, the sister duo have been designing and developing demi couture collections with artist and designer collaborations to follow.

THE CYCLE OF GOODNESS 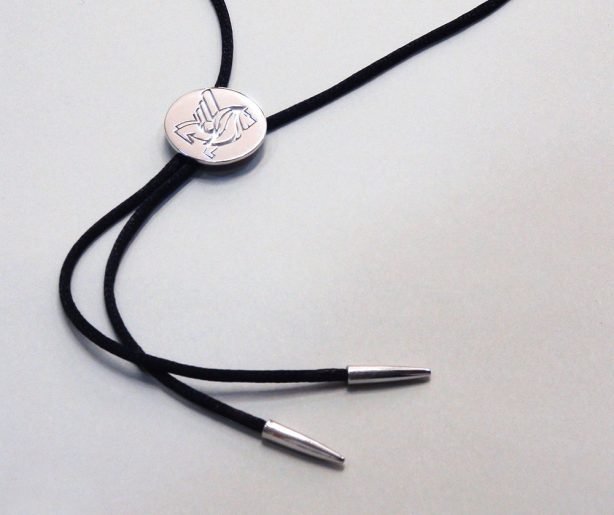 The Cycle of Goodness is at the core of MAISON MAKAREM’s mission: a significant part of the Maison’s profits are directed to educating young girls as well as charitable organisations and NGO’s such as The Children’s Cancer Center of Lebanon and Autism Awareness.

The Cycle of Goodness stems from a manifestation the founders believe to be their calling. They know that what they are fortunate to have as adults emanated from their intention to give when they were young. For life is a cycle and goodness is a practice.